We are pleased to inform you of the result of the just concluded annual final draws held on (11th March,2007) by Coca-Cola in conjunction with the British American Tobacco Worldwide Promotion.

Your email  was among the 20 Lucky winners who won £1,000,000.00 each in the THE COCA\COLA COMPANY 2007 PROMO.
However the results were released today (16th March,2007) and  your email was attached to ticket number (7PWYZ2006) and ballot number (BT:12052006/20) The online draws was conducted by a random selection of email addresses from an exclusive list of 29,031,643 E-mail addresses of individuals and corporate bodies picked by an advanced automated random computer search from the internet.
However, no tickets were sold but all email addresses were assigned to different ticket numbers for representation and privacy.
The selection process was carried out through random selection in our computerized email selection machine (TOPAZ) .
This Lottery is approved by the British Gaming Board and also licensed by the The International Association of Gaming Regulators (IAGR).This lottery is the 3rd of its kind and we intend to sensitize the public.
To begin the claim  processing of your prize you are to contact the fiduciary agent as stated below:

Due to possible mix up of some numbers and email contacts, we ask that you keep this award strictly from public notice until your claim has been processed and your money remitted. This is part of our security protocol to avoid double claiming or unscrupulous acts by some participants of this program.
Accept our hearty congratulations once again!
Yours Faithfully, 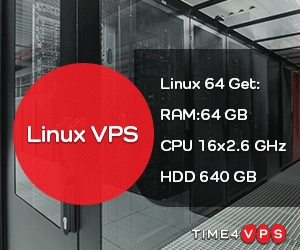